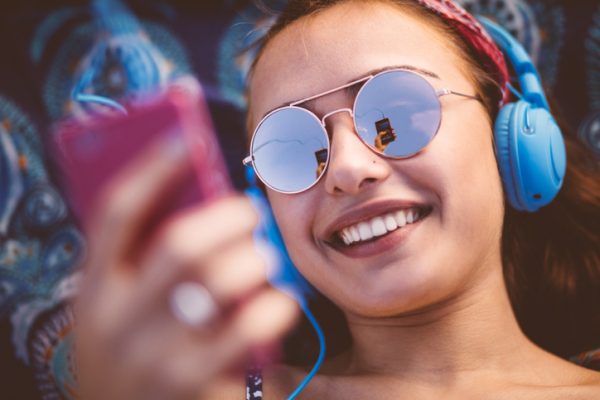 By now, we should all be familiar with branded content on social media platforms like Facebook and Instagram. Ticket giveaways, opportunities to meet well-known radio personalities, gift cards to favorite local restaurants and many more are now offered by radio stations through both live broadcasts and affiliated social media accounts, which are “presented by” a sponsor.

Of course, these giveaways are great for listeners, as they can seize an opportunity to see their favorite local or even national artist perform on stage or treat their family to a nice meal. But did you know how effective these partnerships are for the radio stations and advertisers themselves on social media?

In Q1 2022 (January – March), ListenFirst, the most comprehensive social analytics tool in the marketplace, analyzed “branded” posts published by radio stations to social media platforms. 4,333 posts surfaced in this quarter alone, which came from 510 sponsors. These sponsors ranged from nationally recognized auto and CPG brands, like Toyota and Sprite, to local restaurants and retailers.

These posts drove over 100,000 likes, reactions, comments and shares across Facebook, Twitter, Instagram, YouTube and TikTok – which was 51% more than in Q1 2021. Yes, both this engagement volume and year-over-year growth is too large for both radio stations and advertisers to ignore. But how exactly does this type of post benefit the radio station and sponsor?

Power 105.1 FM New York partnered with GrubHub to share content around the 2022 iHeartRadio Music Awards that aired on March 22, 2022. Power 105.1 FM New York published seven Instagram posts on March 22, which averaged 3,572 engagements (likes and comments) per post. If GrubHub had published these posts on their own, based on the data, they likely would not have achieved the same results. In Q1 2022, GrubHub averaged 15X fewer engagements per post than from the branded posts above. Power 105.1 also came out victorious. They averaged 1,043 engagements per Instagram post published in Q1 2022 – which was three times smaller than how their GrubHub posts performed.

These partnerships also increase overall buzz for each brand. 98.7FM ESPN New York and Tullamore DEW linked up to create a special #TullyTime campaign on Twitter, which gave their listeners chances to win grand-prize VIP parties at popular sports bars in NYC. As a result, both Tullamore DEW and 98.7FM ESPN New York tracked upticks of over 35% in brand mentions on Twitter compared to their Q1 2022 norms. To note, brand mentions are defined as users including official brand handles and hashtags in their personal tweets and/or responding to brand tweets through replies or retweets

What is the bottom line? Radio-branded content as part of any advertiser’s social media strategies will increase each brand’s engagement, followers and brand interest – and is projected to continue bringing success for each party in the future.

One thought on “Radio Partnerships with Brands on Social Media Matter”