In this edition of Radio on Main Street, Erica Farber, President and CEO of the RAB speaks with Angela Kluke, Director of Sales Training & Product Development for MBC Broadcasting.  The company operates throughout Ontario, Canada with a focus on small and medium markets.

Since this podcast was recorded we have learned the company has been listed on the “Growth 500” list of Canada’s fastest growing companies for the 8th consecutive year, an amazing accomplishment for any organization. 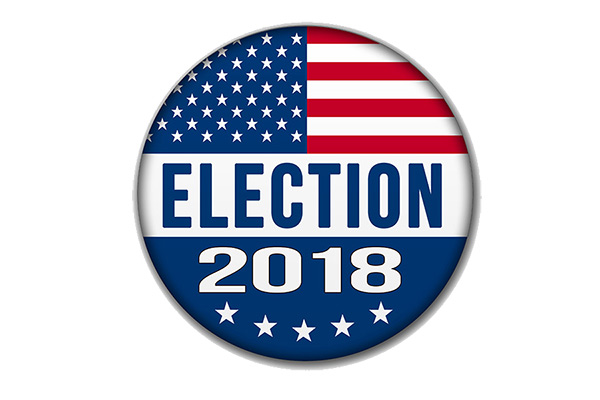 Let’s talk about the elephant in the room once more – control of Congress. Have the odds changed dramatically during the last three months that will allow the Democrats to regain the majority in both the Senate and House? Has the addition of new candidates, once thought safe, resulted in candidates and SuperPacs raising more money? If the answer is yes to the previous question, are there certain media platforms that will benefit from the rise in political media buying?

END_OF_DOCUMENT_TOKEN_TO_BE_REPLACED

In this edition, Erica Farber, President and CEO of the RAB speaks with Shayna Sharpe, CEO of Regional Reps. Founded in 1956, the company works with independently owned and operated radio stations and focuses their efforts on finding national and regional revenue opportunities.

Shayna shares her thoughts on how the political business category is shaping up, advice for stations to help them develop their relationship with their national reps and a look into her crystal ball for end-of-year business results. 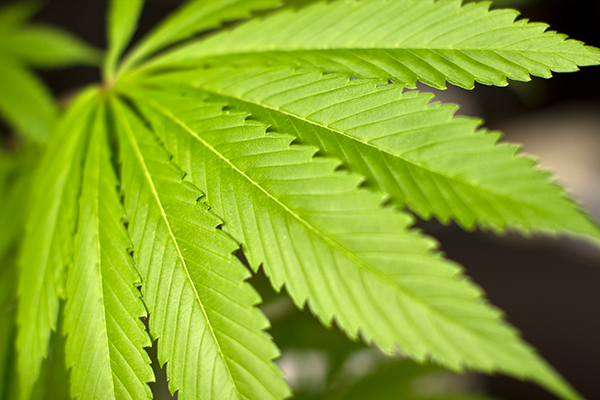 In our last blog, we addressed some risks associated with marijuana advertising that are unique to being the federal licensee of a radio station, impacting their broadcast activity. However, radio stations today have a presence on digital platforms – via web, smartphone or tablets. Therefore, in this post, we turn to digital media advertising.

END_OF_DOCUMENT_TOKEN_TO_BE_REPLACED

Election day 2018 is about eight weeks away and while it is not a presidential election there are many state and local races that will be decided.

With less than one-third of the 8.9 billion of political dollars yet to be spent this year, Kip shares his advice as to how radio can compete for a larger share of the available dollars and how important it is for radio to make the case that radio is local. 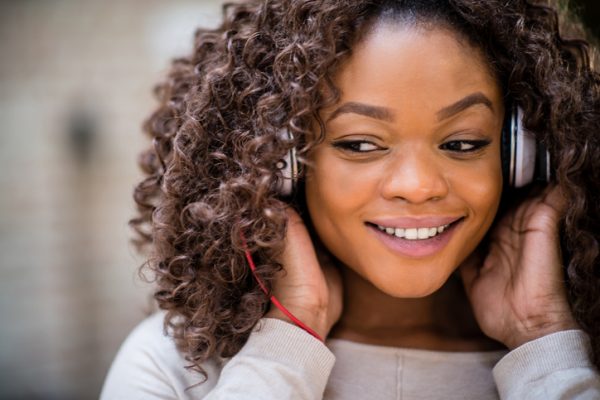 Over 247 million.  That’s a great number.  It’s the number of people that listen to radio every week.  It is the top reach medium – touching more people every week than any other medium or device.  This is something that we in the radio industry know.