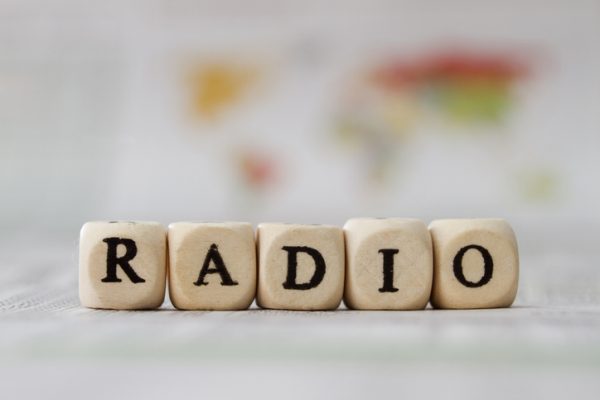 In today’s confusing whirlwind of marketing choices, radio advertising seems to have become a bellwether.  Radio has been getting high ratings not only among local ad agencies, but also from local “direct” buyers. The number of businesses who say they’re buying radio advertising has increased steadily since 2017, according to the largest annual survey of local ad buyers.* 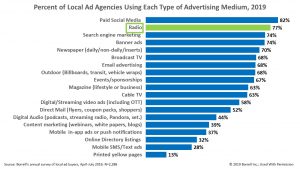 First, the results of those surveys:

This isn’t to say that radio is the be-all and end all for local marketers.  It’s clear they’re looking for an appropriate mix, as 91% of agencies and 81% of direct buyers said in these surveys that they’re buying a mix of digital media and traditional media when they launch campaigns. It’s often a mix of social media, search marketing with the powerful megaphone of broadcast media, but may also include outdoor, newspapers, and direct mail.

But radio’s standing is intriguing for two reasons.  First, it’s the only traditional advertising medium in the Borrell surveys since 2017 that has seen growth in the percentage of respondents using it (TV, cable, newspapers, and outdoor were all down).  And second, those with the greatest marketing expertise – ad agencies, vs. local direct buyers – were significantly more likely to buy radio advertising (50% of direct buyers versus 77% of agencies).

*Borrell’s survey of local ad buyers is conducted from April-July, spanning more than 40 questions. The 2019 poll encompassed 2,288 completed surveys, and a separate survey of local advertising agencies had 446 responses. For details, visit www.borrellassociates.com and click on “SMB Survey.”

One thought on “Survey Shows Radio Has Become Marketers’ Bellwether”