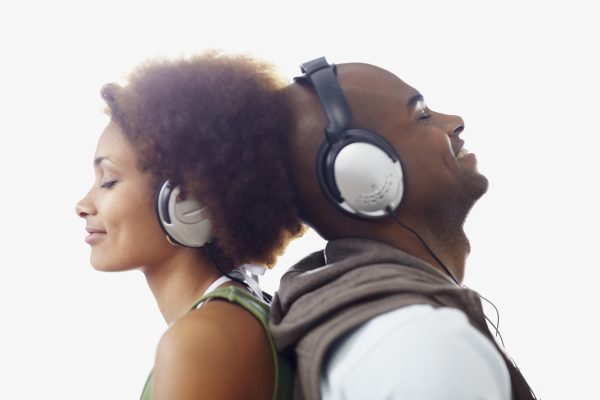 Young. Strong. Influencers. These are just some of the characteristics of a consumer group that yields a buying power of 1.3 trillion dollars – Black/ African American consumers.

Black Americans are receptive to advertising and believe that radio ads provide them with meaningful consumer product information. “The role of radio, particularly Black radio, in the community is important and of great influence,” according to Steven C. Roberts, CEO, Roberts Radio Broadcasting.

“Radio has been the voice, the connection, the trusted resource when we’re talking to African Americans,” commented Linda Jefferson, SVP, Group Media Services, Burrell Communications Group. She also noted that while data and insights are important when working with their advertising clients, she has to bring “a different level of humanity to the data and layer on the impact of what culture means.” The combination of the use of data and sharing the personal connection Black listeners have with radio has enabled her to go support why radio is important.

And when it comes to connections, nothing is stronger than the connection between the listener and the personality on the radio stations. “Radio personalities or DJs have always been a part of the accounts I work on,” commented Vanessa Vining, Senior Media Director, Fluent360.

When communicating to this consumer segment, creative can be a critical component to the success or demise of a campaign as was the case that some national advertisers recently made. “If you are speaking to people in an authentic voice, context matters,” commented Jefferson. “It is critically important that the representation be true to who black people really are. We are not just one thing. There is nuance. There is complexity within the segment. Understanding differences within the African American or Black segments is something that a lot of marketers and planners don’t recognize.”

And Black /African American radio listener attitudes on trends, products, and influencers are important to note.  According to GfK MRI data, they are more likely that the U.S. population to: