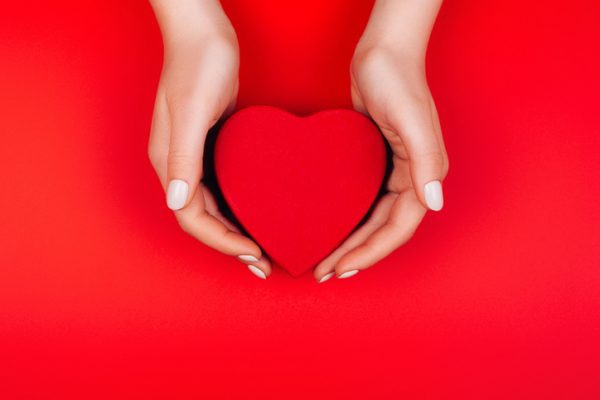 The Merriam-Webster online dictionary defines charity as “generosity and helpfulness, especially toward the needy or suffering; an institution engaged in relief of the poor,” as well as a few others. Whichever definition you choose, the outcome is the same – giving.

Throughout 2020, Americans found themselves giving. Giving money, giving time or just giving of themselves was what many did as economic and racial disparities were brought to the forefront. With a high of $471B in 2020, many nonprofit organizations benefitted when compared to 2019, according to Giving USA 2020.

Charitable donations continued at high levels in 2021 and over a half of Americans (56%) made a charitable contribution averaging $574, based on data from a 2021 LendingTree survey. There were generational differences in those donations. Millennials, followed by boomers, donated the highest amount on average, $637 and $633, respectively.

The reason people donate is personal and often aligned with what they believe in. The goal of any nonprofit is to share the purpose or mission of their organization. Many do so by telling stories. What better medium is there to tell a story other than radio? Perhaps that is why radio is able to raise awareness and annual donations for so many important organizations in what is most probably in the millions.

We know that people listen to radio for news and information, but what makes radio so unique is its emotional engagement and ability to connect personally. Radio reaches millions of people weekly, and when it comes to charitable organizations, radio reaches well over 80% of adults who contributed to social care/welfare, religious or education/academic organizations. With this incredible reach, radio also drives traffic to nonprofit websites.

Across an array of 134 nonprofit advertisers who ran over 148,000 radio ads in 2021, total site lift attributed to radio was 5%. Based on an AnalyticOwl analysis, radio campaigns also increased the number of new site users by 22% when the campaigns were on-air versus off. Nonprofit advertisers included in this analysis were charitable foundations, religious organizations and churches and advocacy/public affairs.

Unlike consumer categories, nonprofit advertisers experienced high web traffic most days of the week with Mondays at the top with 21,400 on average followed by 20,800 on Thursday. As for dayparts, morning had high new visits, but it was middays that prompted the highest number of new users to nonprofit sites.